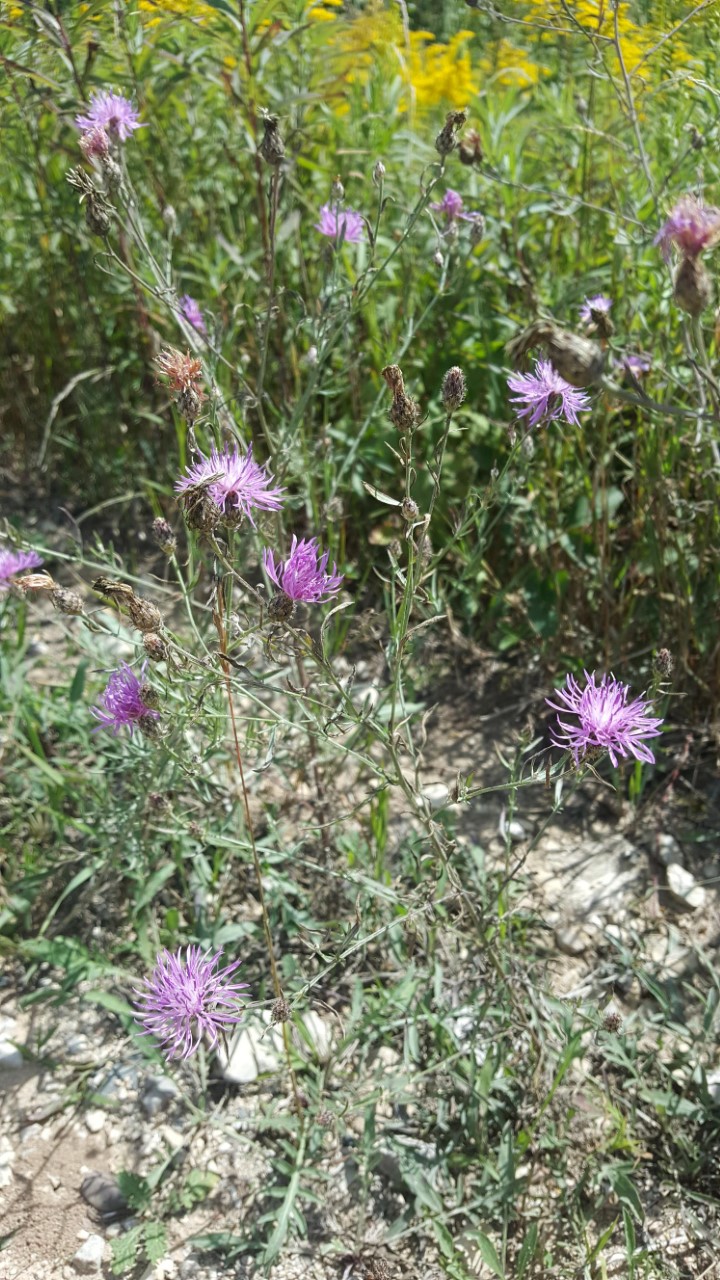 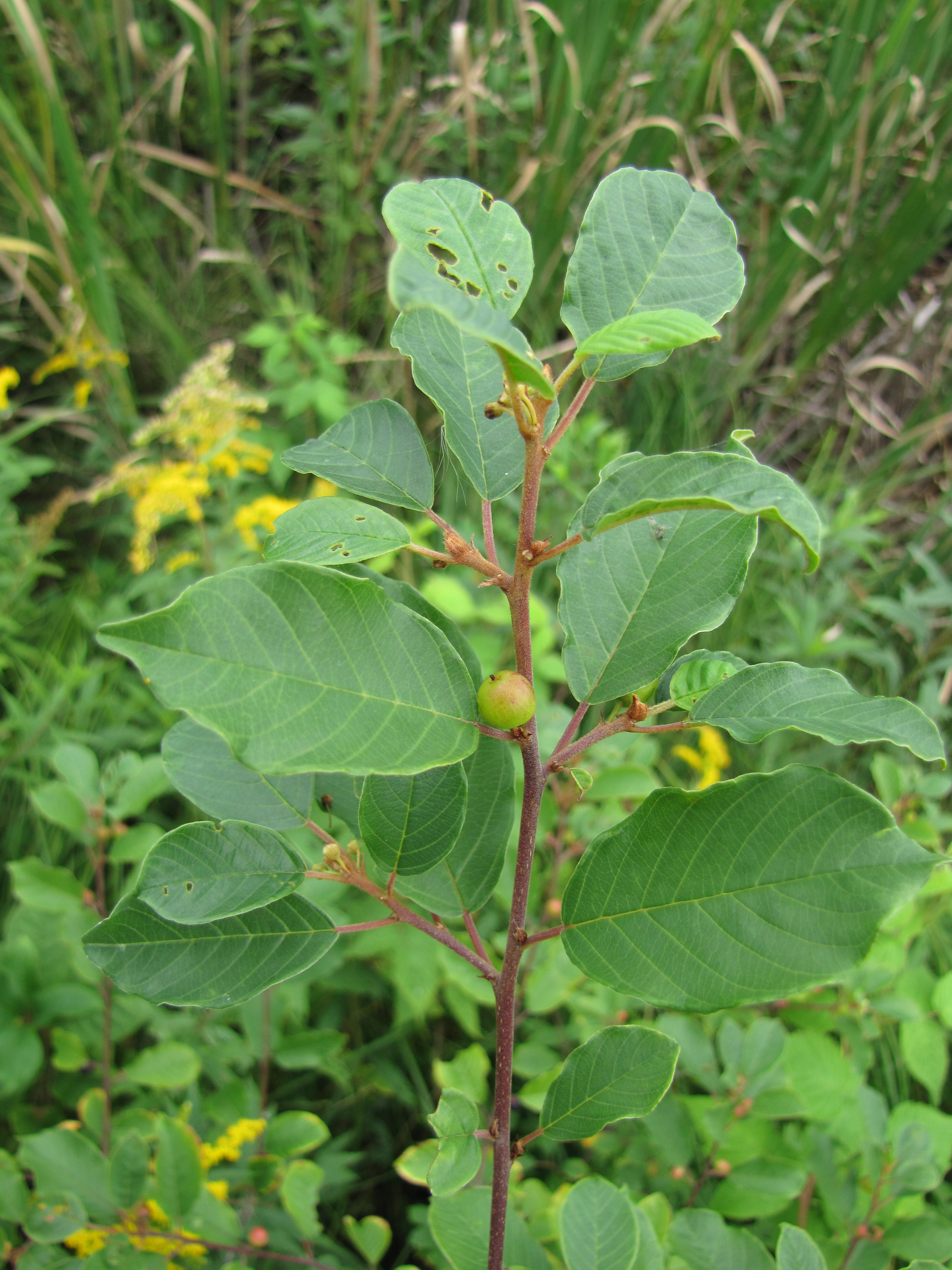 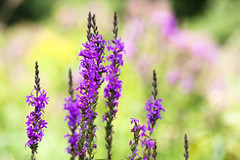 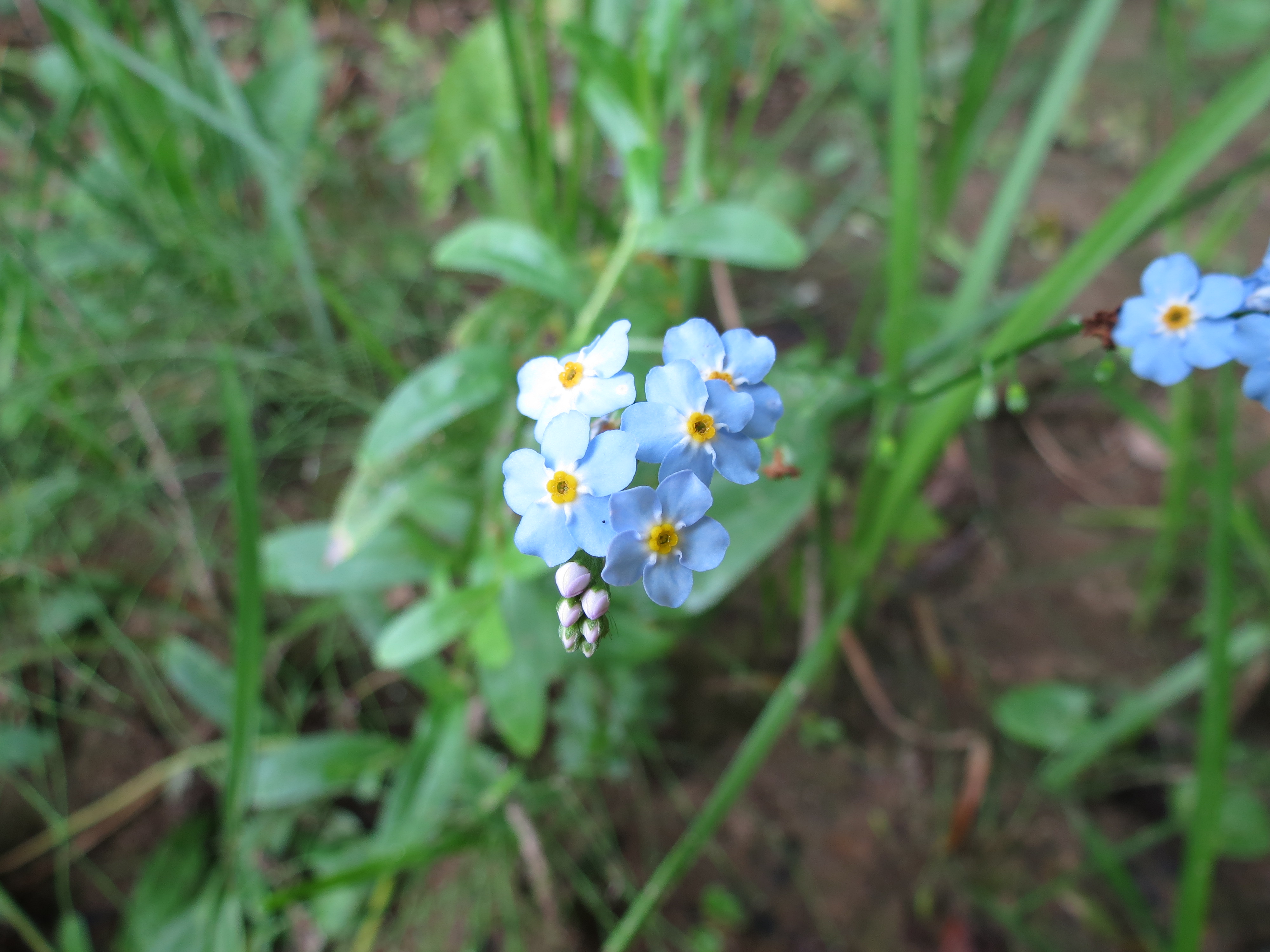 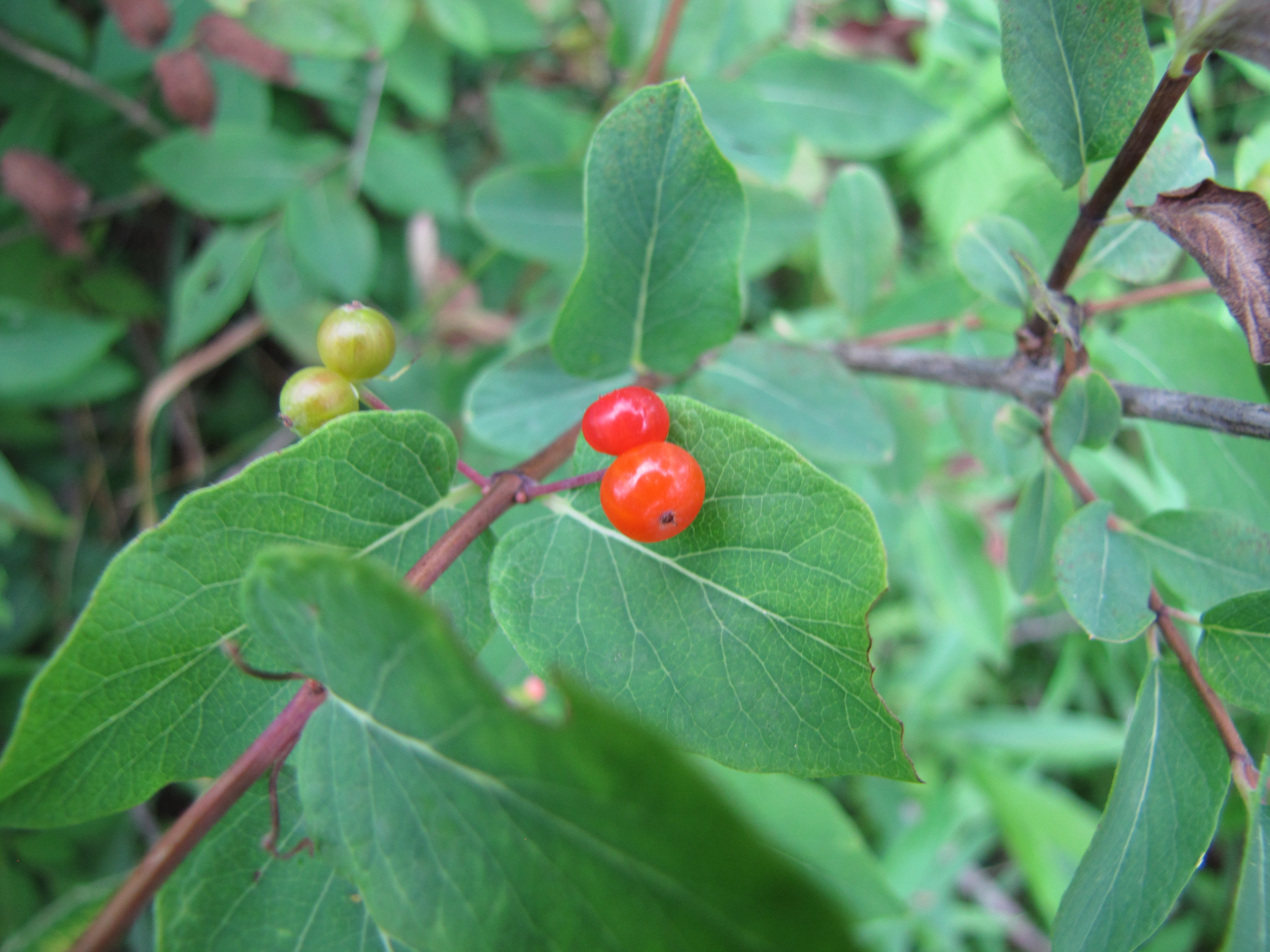 An invader has taken over. Spotted knapweed can be found all along the driving routes and is an invasive species, but what is an invasive species and what are we doing about them? An invasive species is defined as an organism that is non-native to an area or ecosystem AND whose presence causes or is likely to cause human health, economic, or environmental harm. Although sprayed with pesticides at Whitefish Point, knapweed is not managed here at Seney. This is because spotted knapweed thrives in disturbed soils, so it will likely always be present near refuge roads. Spotted knapweed also tends to stay away from wetlands, so although it is abundant, it is not threatening any native plant or natural cycles. Species that we do manage with pesticide include: purple loosestrife, glossy buckthorn, leafy spurge, forget-me-nots, multiflora rose, tartarian honeysuckle, and phragmites. To learn more about management practices of invasives on the refuge, press the button below.