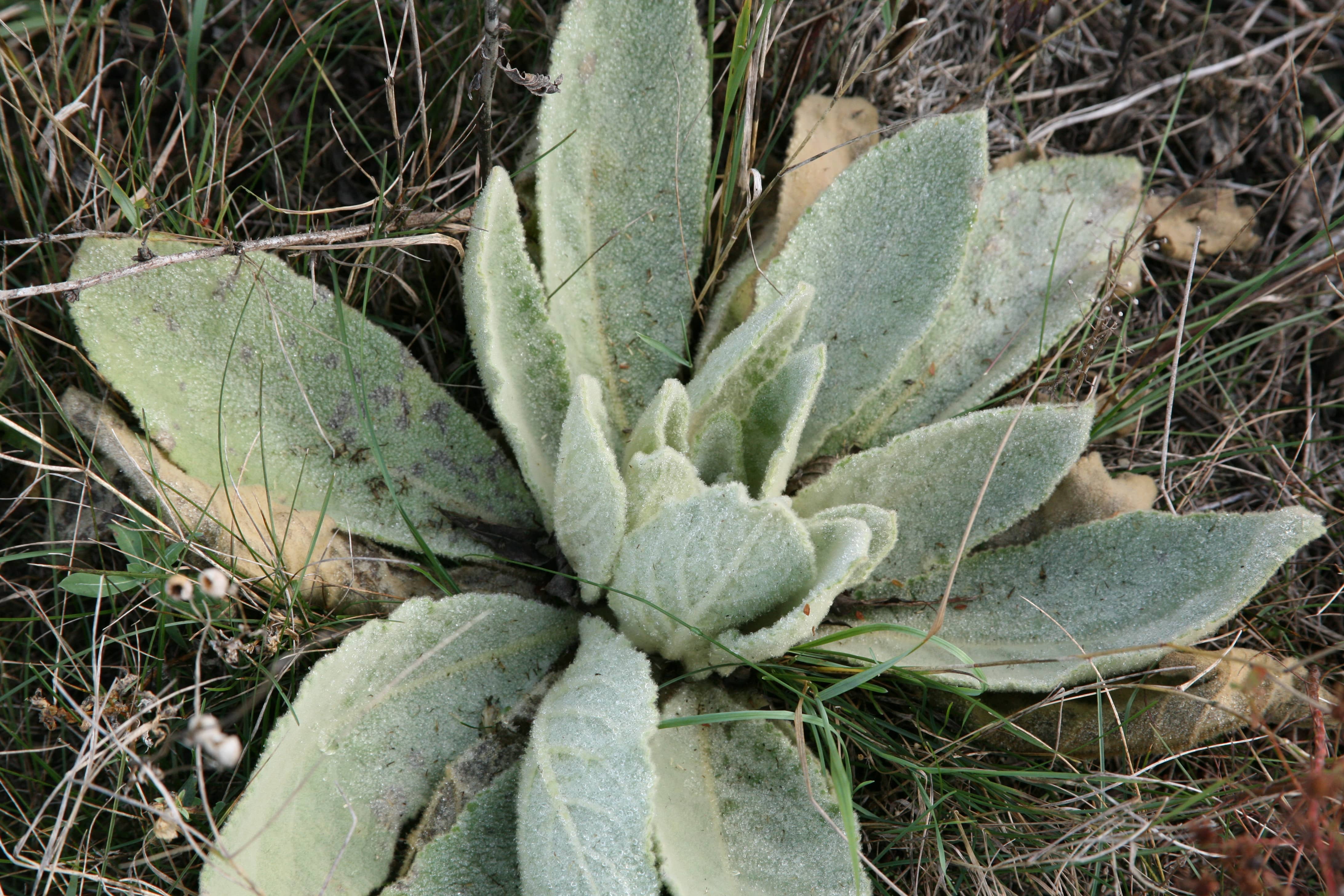 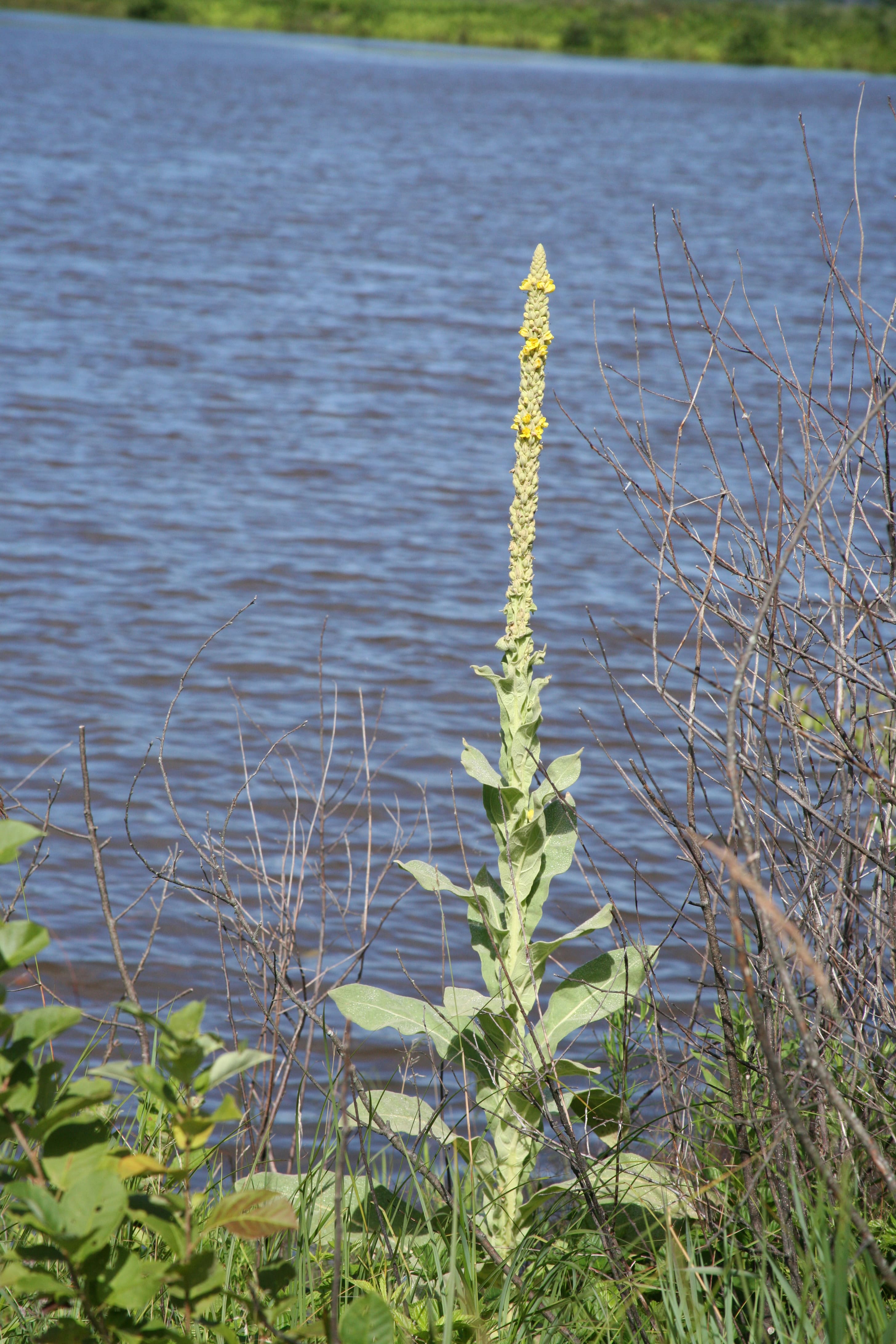 Bunny ears, flannel plant, Jupiter's staff, Aaron's rod... Common mullein has many different names and lots of uses. Found along the sandy stretch of the trail, you may notice the tall stalk of this plant. Last year's stalks appear dead and brown while this year's will be hosting a spike of yellow flowers. Although not native, mullein is naturalized. This means that it does not spread uncontrollably, but maintains a population. The leaves are soft and fuzzy used traditionally as toilet paper, shoe stuffing for warmth, and even lamp wicks. It has also been used since ancient times to treat skin and lung ailments. Sometimes downy woodpeckers can be seen foraging for insects on the stalks.